Live and study in Merida

MERIDA is the higher education capital of southeastern Mexico

and one of the safest cities in Latin America.

Students have the option of living in students residences or homestay, renting homes or apartments (individually or shared basis) according to their preferences, all strategically located in the best areas of the city and within reach of our university bus.

However, in order to help those students who do not wish to belong to the International Mayab Buddy Program, in finding suitable accommodation, we offer a broad portfolio of hosting with a choice of independent rooms, family rooms in houses and apartments for rent

The Great Advantage of Public Safety

Mérida is different from most cities in the way its inhabitants shares the responsibility of caring for each other and keeping the common peace. There are few streets besides those of this city where the sense of cohesiveness is so clearly visible.

It is a community value that is most likely due to the widespread belief that Mérida is the safest city in México. This belief is not only reflected in the attitude of both natives and visitors but in the friendliness expressed toward the police, the way that people do business here and in the generally pleasant atmosphere that exists in public spaces. For this reason, Mérida was considered among the top three most livable cities in México, according to the quality of life index compiled by the consulting firm Gabinete de Comunicación Estratégica.

In January, 2011, Mérida became a City of Peace, a distinction granted by the UN for the climate of safety, tranquility and stability as defined by international standards.

Forbes published an article in May, 2013, highlighting this city ad one of the three best in the country to live in, to invest in and to do business, based on its quality of life, public safety and asset appreciation.

The magazine Alcaldes de México  named the city of Mérida the winner of Best Practices of Local Governments 2013 in the category Public Safety.

“I knew this was the multicolored center of a city of million people, but I found its streets as sweet and safe as a country town. I went for a walk every night and no one bothered me. No one bothered me during the day either, which gave me the rare pleasure of being a tourist without feeling like one”. The Yucatan Peninsula is located in the southeast of Mexico, off the coast of South America. The Yucatan peninsula is the bridge linking the islands of the Caribbean and Central America. It is also ideal for exploring the wonders of the Mayan culture.

Fill out the form and we'll get in touch with you as soon as possible. 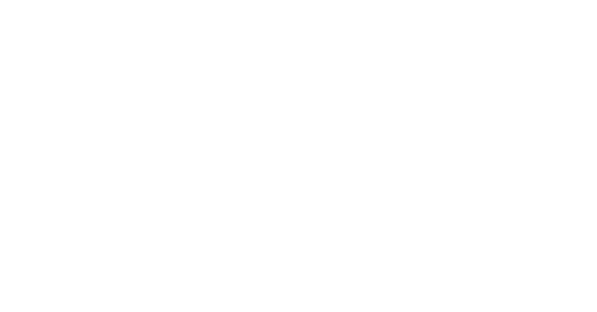