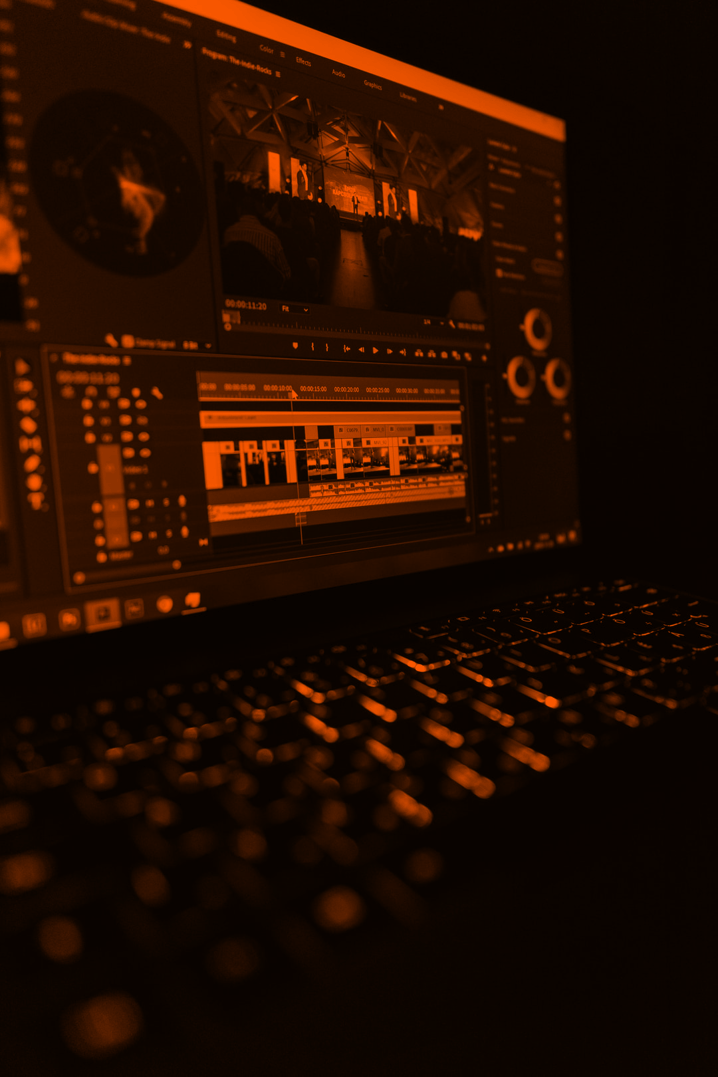 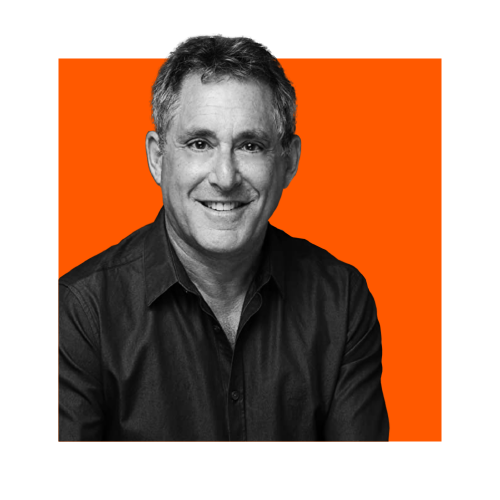 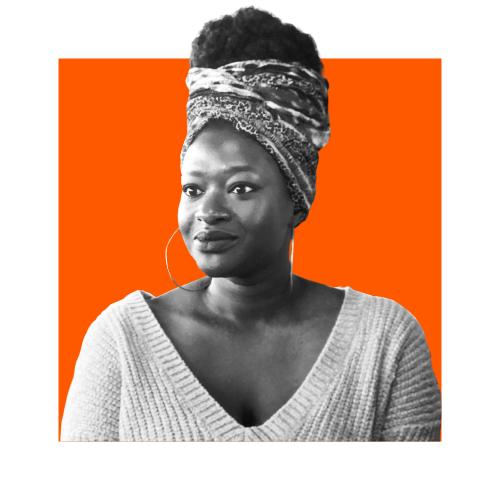 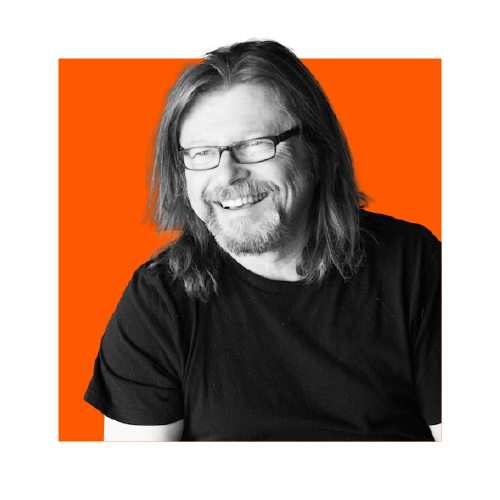 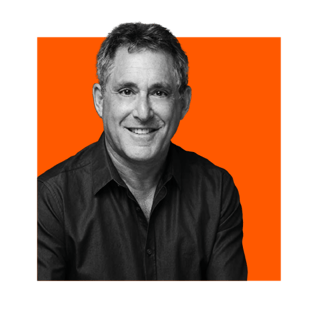 Stewart is a Co-Executive Producer, Line Producer, Unit Production Manager and Production Executive who has worked on projects with Netflix, Sony Pictures Television, Warner Brothers, Amazon, Starz, Apple, HBO, FX, AMC, as well as all three broadcast networks. He has credits on over 600 episodes of television including 33 series, 29 pilots (20 ordered to series). His most recent projects include The Cleaning Lady, Roswell NM, Snowfall, and Better Call Saul (Pilot and Season 1).

Stewart worked on the pilot and every episode of Breaking Bad, the highest critically reviewed series in television history. For this work, he received two Emmys, and additional awards from the Directors Guild, Producers Guild, a Peabody and a Golden Globe among many other honors.

Previously Stewart was Director, Original Series Production, for Netflix and was part of the team supervising Messiah, Dear White People, Godless, She’s Gotta Have It, and Santa Clarita Diet.

He analyzed and consulted on over 200 pilots and television series projects for streaming, cable, and broadcast companies on projects in the United States, Canada, Australia, the Middle East, Europe, and Hong Kong.

He taught and lectured at over two dozen universities and colleges, including DePaul, USC, Chapman, UCLA, Northwestern, NYU, and the University of Stuttgart. He is a member of the Directors Guild, Producers Guild, Writers Guild of America and The Academy of Motion Picture Arts and Sciences (Emmy).

Fatou Samba is a Gambian writer, editor, and director who got her start in unscripted television in Norway where she was born and raised. She worked as an editor and field-director on shows like the Norwegian versions of Survivor, Cops and Paradise Hotel. Since transitioning into writing, her scripts have trended on The Black List and placed in several screenwriting competitions including Austin Film Festival. Fatou tells stories through a female driven lens that center the narratives of Black women and people of color, often exploring themes of identity, family and social justice.

Fatou earned a BA in Film & Video Directing from Columbia College Chicago and an MFA in Screenwriting at DePaul University. After working as a professional reader for The Black List and a development assistant in Los Angeles, Fatou has returned to DePaul where she teaches screenwriting at the School of Cinematic Arts 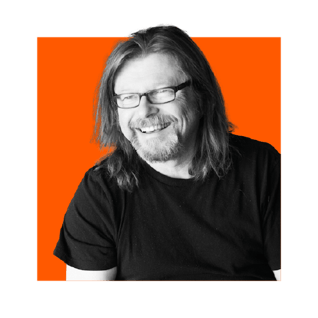 Scott has written over thirty movie and TV projects at every major Hollywood studio and broadcast network. His screenwriting credits include K-9, Alaska, and Trojan War. From 2002- 2010, Scott was an executive producer at Trailblazer Studios, overseeing the company’s original content development for TV. Scott has taught in the UCLA Extension Writers’ Program, receiving its Outstanding Instructor Award in 2005, the University of North Carolina at Chapel Hill, and in 2016 joined the faculty at the DePaul University School of Cinematic Arts as an assistant professor. Since 2008, Scott has hosted GoIntoTheStory.com, the official screenwriting blog of the Black List.